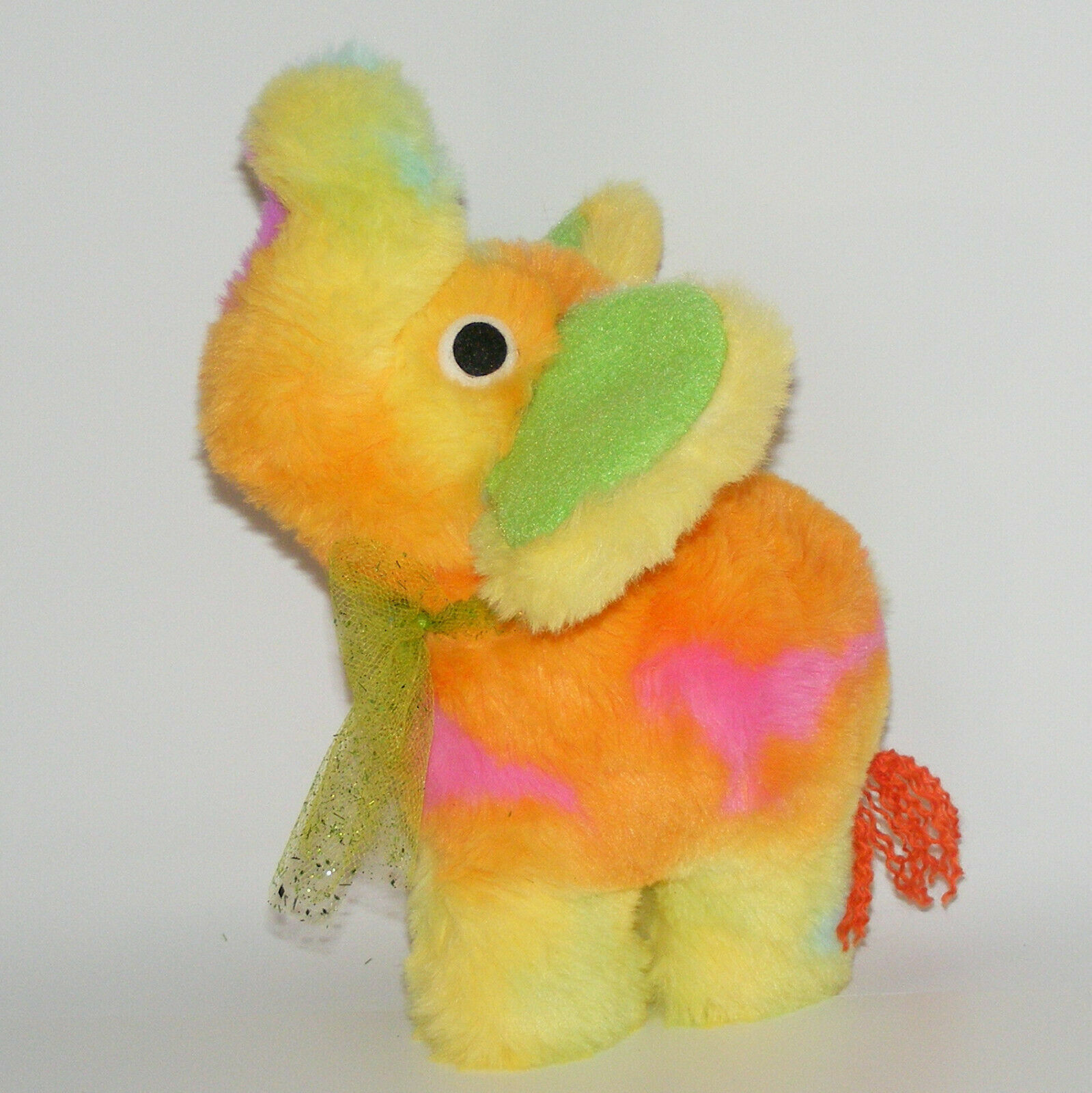 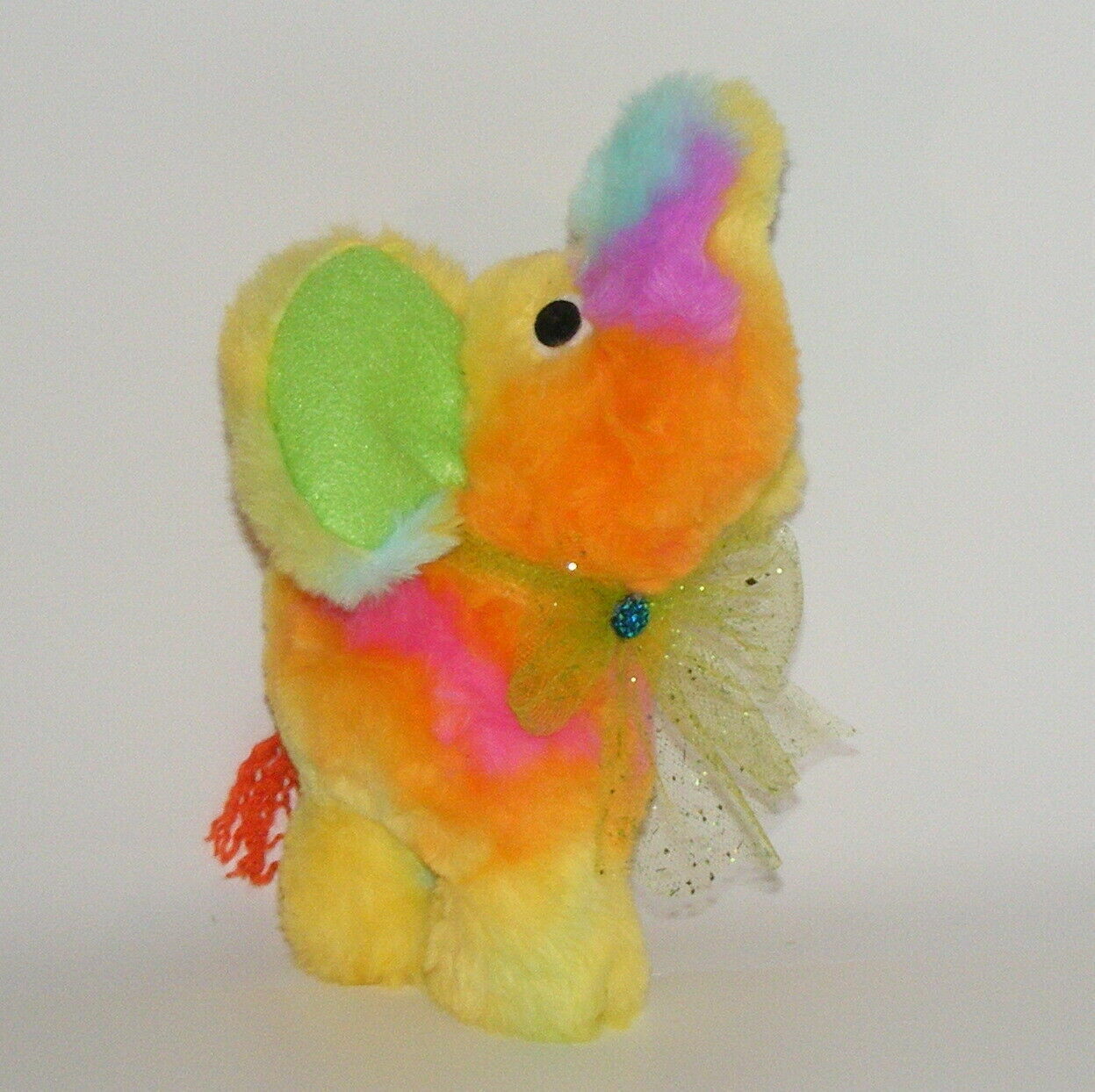 Silly me! I’ve taken up a new hobby: watercolor painting! I started cheap to make sure I liked it before diving in. I do! So I purchased some better quality materials, which just arrived today in time to pack them for my upcoming boat trip.

This video tells you about my progress so far and shows some of the exercises I’ve completed. Then it gives you a tour of the new materials and equipment I’ve acquired. Enjoy!

I start gearing up for my next crew member gig.

Just a quick note to let regular readers know that I’m gearing up for my next boat trip and will be blogging a lot less here and a lot more on My Great Loop Adventure blog. The posts there are not automatically copied here, although they are listed in the sidebar of this site. If you want notifications about new posts there, be sure to head over to the Home page there and use the Subscribe form to sign up.

This new trip is as a single crew member with Capt John on his 36′ Carver as we navigate north up the Intracoastal Waterway from Charleston, SC. Capt John takes things slower than Capt Paul did, so in the five weeks I’m on board, there will likely be fewer stops and less distance traveled. But I’ll gain a lot of new boating experience, as Mac Tools Bend-a-light. A quick visit to the site and you can also learn how I met Capt John and got this amazing opportunity to join him.

I hope to be blogging this upcoming trip on a day-by-day basis as I did for my summer trip along the Erie Canal and Great Lakes. But I’m also hoping to do a lot more videos; I might post links to them here, but I’ll definitely share them there.

I’m excited about this trip and the things I’ll be learning along the way. Although I’ll miss my pups, my home, and my jewelry shop — where I’ve been getting a ton of work done lately in preparation for a Mother’s Day art show right after my return — I always welcome the opportunity to do and learn new things. This trip was too good to pass up and I’m really looking forward to sharing what I learn with others.

I hope to see you in the comments there!

I just don’t think it’s worth the cost — for me.

I joined Amazon Prime when it first started in 2005. Back then, it was $79/year and all it guaranteed was free 2-day shipping. I’m pretty sure that applied to all items on Amazon and that might be because back then when you bought from Amazon it was actually sold by Amazon and shipped by Amazon. (None of the “marketplace” crap there is today.)

Time went on. My subscription renewed annually. I lived in a little town in Arizona that had very little retail shopping other than groceries, hardware, and ranch supplies. Amazon helped me get good deals and quick delivery on the computer components, software, books, and other items I needed in my job as a freelance computer book author. I enjoyed the ability to order anything and have it shipped to me for free within two days.

Amazon added Prime video in 2011. It didn’t matter to me because I had super crappy Internet service at home and satellite TV so I didn’t need/want to stream video. Of course, that changed in 2013 when I moved to Washington State, got super fast Internet, and skipped the satellite or cable service. But I’m not big on watching TV so I really didn’t stream much on Amazon. I had Netflix. And a DVD player.

In 2014, the annual price for Prime membership increased to $99/year. They added Prime Pantry, Amazon Music, and Amazon Photos, none of which held any interest for me. Amazon Now was also added; it offered same-day shipping in metropolitan areas as far removed from my rural home as can be imagined. But Prime still seemed like a good deal for free shipping within 2 days.

Prime Day debuted in 2015. It basically conned Prime members into buying more crap they didn’t need — although I did get a smoking deal on a hybrid queen-sized mattress for my camper one year.

Prime Reading started in 2016, although I only discovered it last year. It offered a limited selection of books and magazines to read for free. I used this feature to read a few magazines I couldn’t get at the library.

When the Amazon Rewards Visa card came out in 2017, I got one. I earned points for my purchases and used those points to buy things on Amazon. No annual fee. I still have the card but I rarely use it; Chase (the bank that runs the card) has super shitty customer service so I now mostly use my Apple Card, which gives me “cash back” that I can spend anywhere. 2017’s Prime Wardrobe did not interest me in the least. And the special Prime benefits at Whole Foods were useless to me because there wasn’t a Whole Foods within 200 miles of my home.

When the Prime membership price went up to $119/year in 2018, I started wondering whether the free shipping — which was really the only feature I used regularly — was worth it. It’s around then that I started streaming video in an effort to get my money’s worth. But I didn’t stream much.

2020 and covid rolled around. All of a sudden, I wasn’t getting free 2-day shipping. I was lucky to get items I ordered within a week. It was the lockdown, of course, and I really couldn’t blame Amazon. It was temporary — or at least that’s what I thought.

Amazon will ship for free even if you aren’t a Prime member. Just buy at least $25 worth of eligible stuff.

Truth is, I haven’t gotten regular 2-day shipping on Prime items from Amazon since Covid lockdowns began. It’s been more than two years.

So this year, when Amazon announced that it was raising the price of prime membership to $149/year. I took a good, hard look at what I was getting for that. A lot of folks don’t realize it, but if you spend $25 or more on Prime eligible items, you get those items shipped for free even if you’re not a prime member. I just tested this by logging out and adding a $14.99 item to my shopping cart. See the screen grab here? Buy $10.01 more and it all ships free.

Then I started to explore my Prime membership settings. They offered this helpful graphic to show how much I used Prime features:

In 12 months, I had 80 free shipments — which I could have had without Prime membership — and watched just 14 movies or TV shows.

I concluded that Amazon Prime simply wasn’t worth $149/year to me. Frankly, it isn’t even worth $119. Maybe not even $99, unless I start watching a lot more television.

So with my membership up for renewal on March 12 at the new $149/year rate, I decided to cancel — or “pause,” which apparently removes features and stops billing but keeps my account on standby in case I want to fire it back up. Cancel is an option, too, and I suspect that I’ll use it if they start spamming me to come back.

It’s pretty obvious that Jeff Bezos — with his fancy new yacht — doesn’t need my money. And why should I spend my money on services I don’t need or use?

You can read more details about the history of Amazon Prime from 2005 to 2020 Tulip Dimensional Fabric Paint 1.25oz-Glitter - Silver.

Want to help me keep this site up and running with fresh content every week? Show your appreciation one of the following ways: