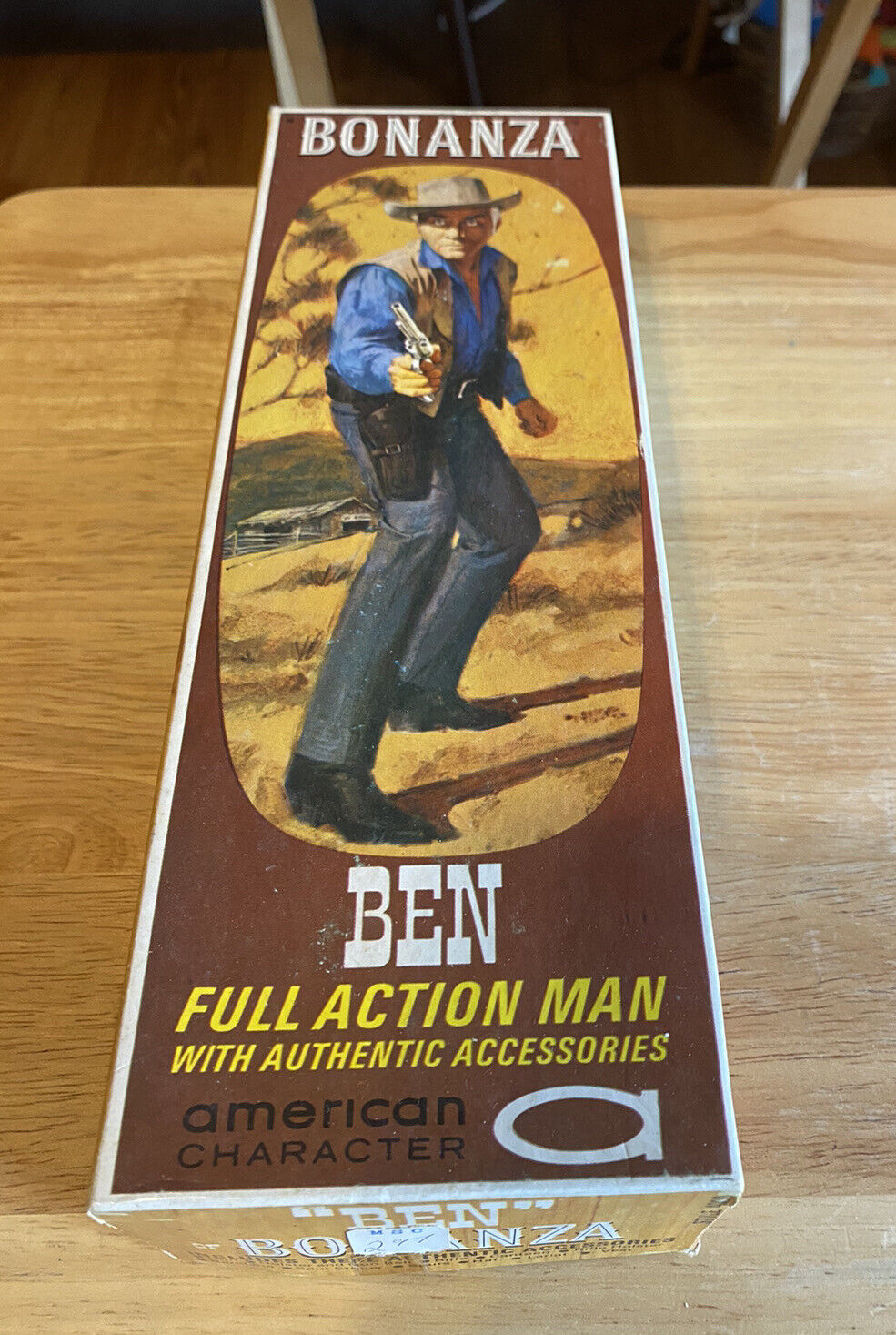 Willy has recorded intimate, solo versions of two songs as a way to share new music and raise money to get out on the road. Click the “New Music” button to the right to preview and download “Waltz It” and “Traded Your Guitar”.

TAKE ME TO NEW MUSIC

Willy Tea Taylor is a father, brother, and son. His remarkable ability to sing about profound subjects in a simple way makes his songs a great place to lose yourself. Much of that comes from his upbringing.

Willy grew up surrounded by rolling hills and horses in the small town of Oakdale, California. Known as the “Cowboy Capital of the World” for breeding so many world champion rodeo cowboys, Oakdale is still Willy’s home and the setting for many of his songs.